Built at the edge of the gardens surrounding the Villa, the Baroque oratory of San Sebastiano and San Rocco, erected by the local community in 1604, is the oldest building on the estate.
In 1629 during the plague outbreak, so vividly described in  Alessandro Manzoni’s writings, which swept through the area, the surroundings of the recently built church were spared, and the local people were convinced – as  indicated by a stone plaque at the back of the altar – that it was San Rocco, protector of the fields and the herds, that had kept them safe from harm.

After undergoing restoration work on a number of occasions, the oratory was fully renovated and reconstructed together with the Villa. The roof had collapsed during a storm in 1997, and the inside of the church was overgrown with vegetation.

Today the building has been restored to its former splendor: in the left arm of the Latin cross layout there is a small bell tower, containing the original bell.

The single nave, illuminated by a high 18th-century window, is decorated throughout with pink and gilded borders, attributed to the Bologna school of the period, while the trompe l’oeil effect enhances the openings with filler work. Among the restored furnishings of the church there is a superb altar, positioned right under the vault that features a fresco of two little angels in the sky, handing a crown of flowers to the Virgin Mary, to whom the chapel was originally dedicated to.

Here visitors can also see the symbol that went on to become the coat of arms of Villa Valfiore. 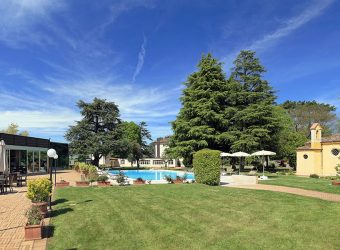 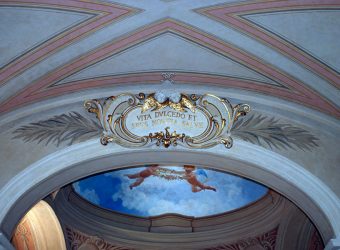 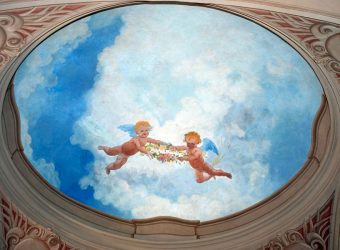 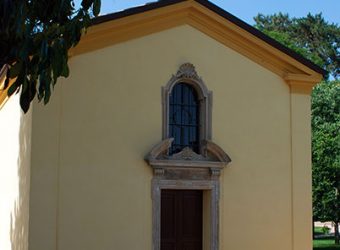 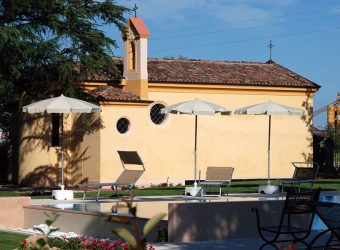 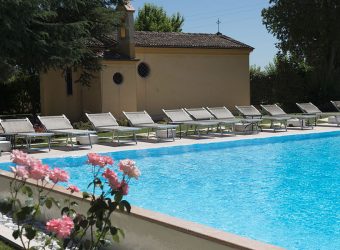 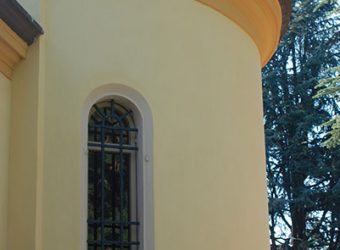 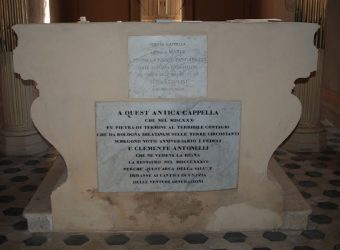 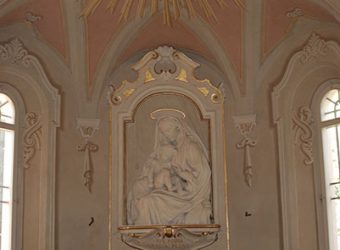 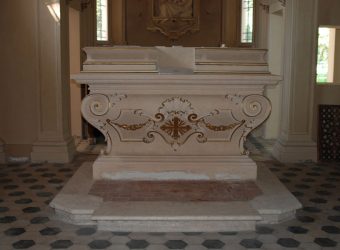 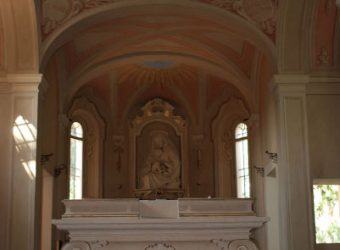 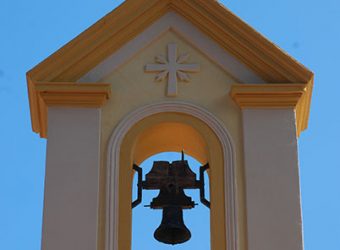 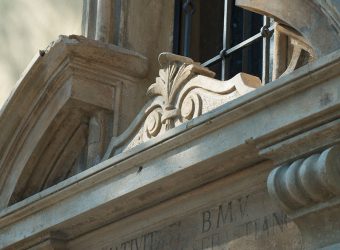 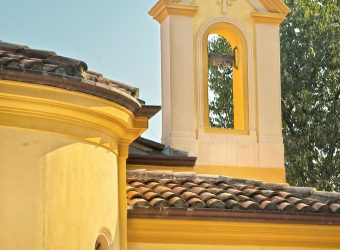 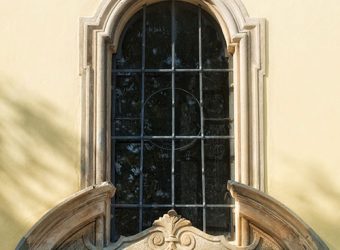